VOICES & VISIONS® – A PROJECT OF THE HAROLD GRINSPOON FOUNDATION

We worked with Voices & Visions®to help develop a communications strategy and marketing collateral and on establishing strategic partnerships for this project.

Voices & Visions is about art, about powerful messages, about combining them into posters, about starting conversations, about continuing the Jewish journey. It is an initiative of the US based Harold Grinspoon Foundation. In late 2012 Voices & Visions released its debut Masters Series. A collection of 18 images, the series pairs leading figures of contemporary art and design with powerful quotes from Jewish thinkers across the ages. Originally offered as a limited release, the Masters Series took off and is now being used by Jewish organisations around the world. Voices & Visions continues to produce new series and is focused on providing educators a space to share their programmes with others. Many of the programmes are now available in The Exchange on the Voices & Vision website.

“Juliet is a great team member providing creative ideas, blending in ideas of others and keeping ideas focussed on core goals. The fact that she is in London and we are in the US has become a feature for the project. Her relationships and contacts around the world are assets in both developing and delivering our programme.” 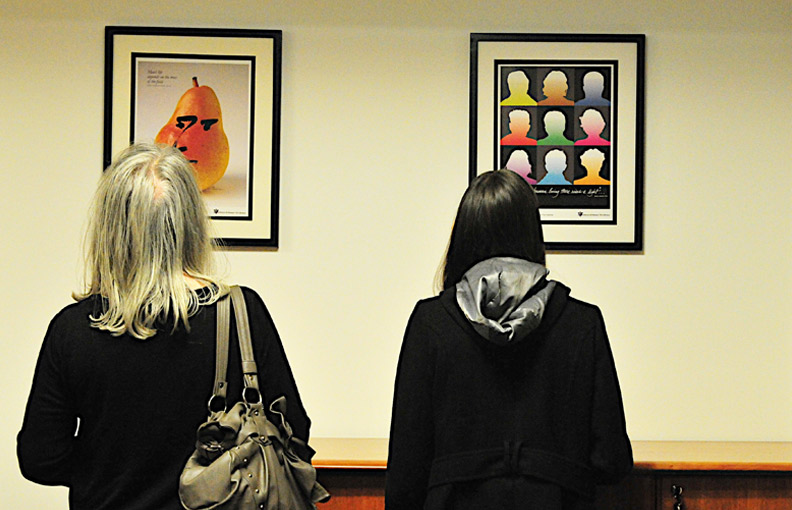 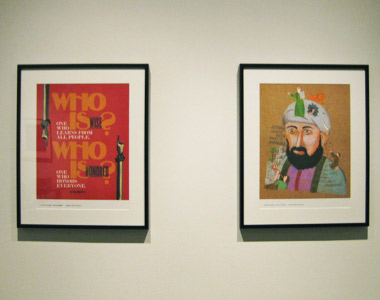 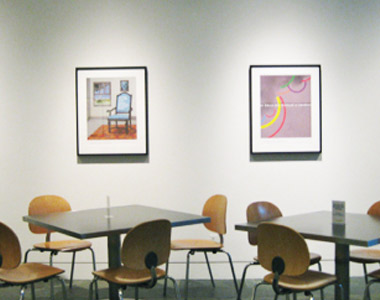 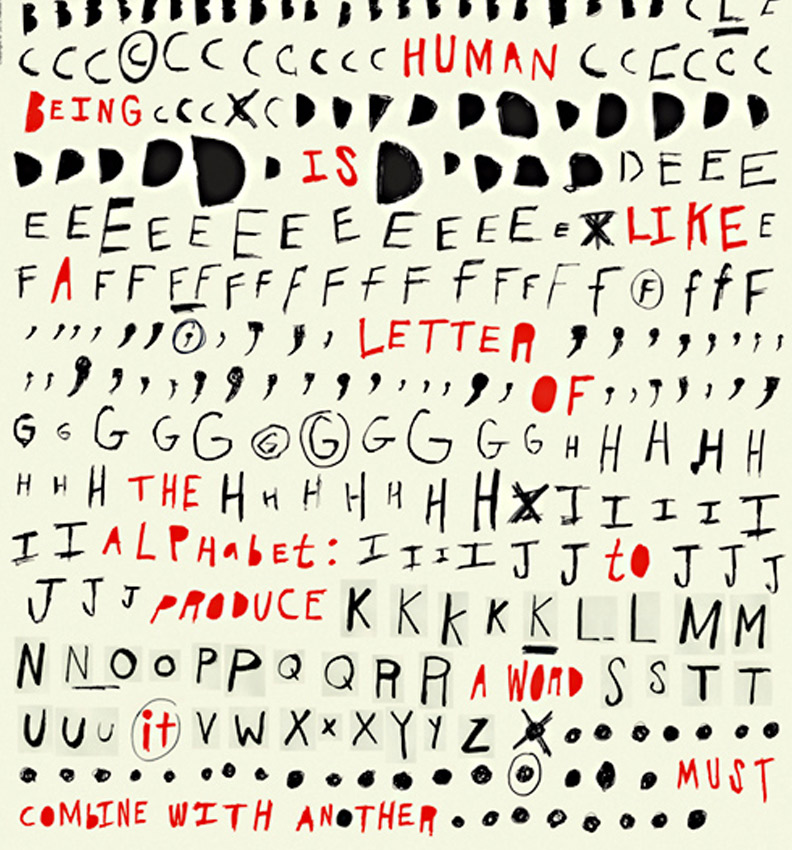