We worked with the JLC and UJIA to project manage ‘Platinum – Celebrating Israel at 70’ for over 3000 people at the Royal Albert Hall.

Platinum was a celebration of Israel’s 70 years. The event took place at the Royal Albert Hall and brought together talented artists, dancers and musicians from across the many and varied communities that make up the country. The evening was attended by His Royal Highness the Prince of Wales.

Piece of Cake worked with the JLC and UJIA teams to project manage the event and ensure all elements were meticulously planned, all suppliers were liaised with and that the event ran smoothly. In addition we worked with production company Raymond Gubbay and with the Creative Director and her team to ensure that the almost 100 artists involved with the show had all that they required and that a great show could be delivered.

Platinum was a once in a generation event for the UK Jewish community and brought people of all ages and backgrounds together. It was the largest communal event celebrating 70 years of Israel. The evening was supported by Israel Bonds and by Genesis Philanthropy Group.

“Juliet project managed this event from beginning to end for us.  She worked with a large number of stakeholders and helped us resolve complex problems  that arose in a professional way with a calmness and attention to detail that is always appreciated on high pressure events.  It was a pleasure to work with her.” 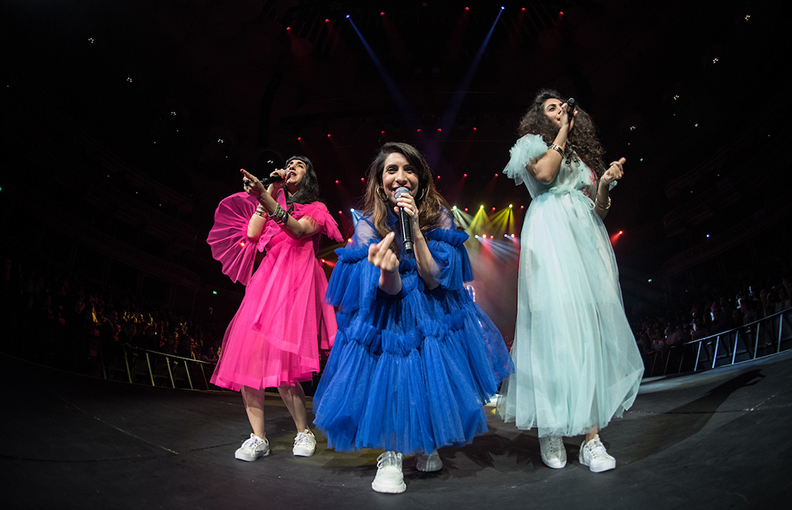 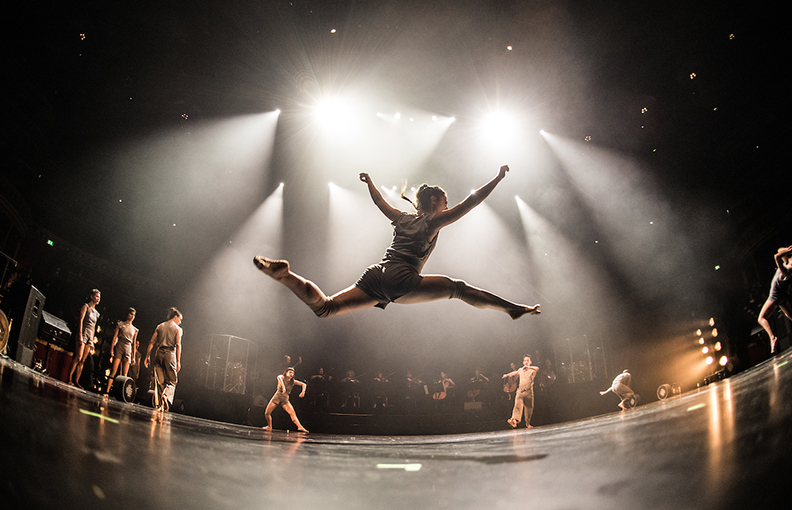 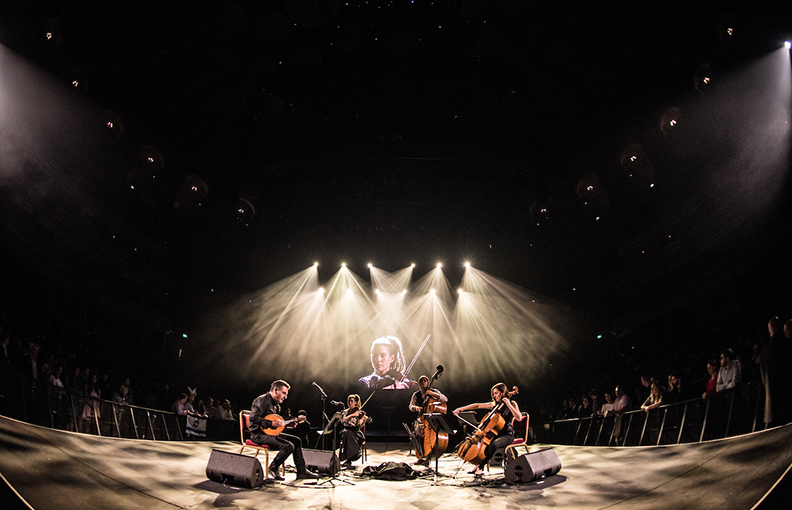 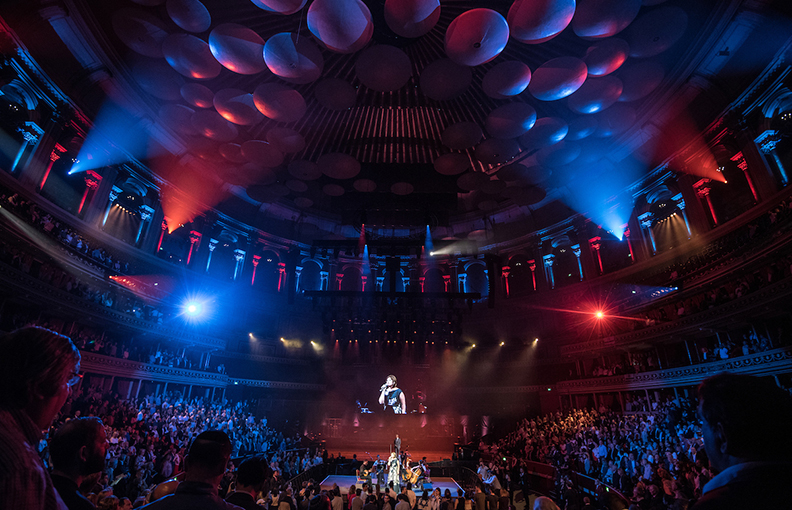 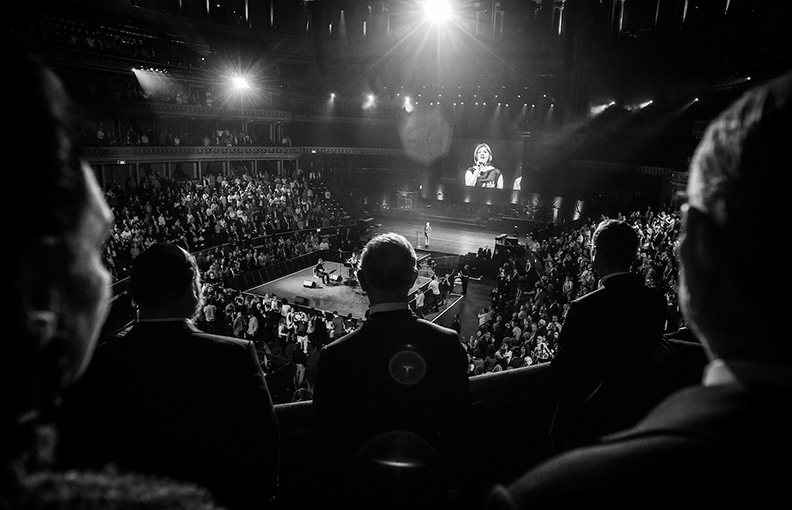 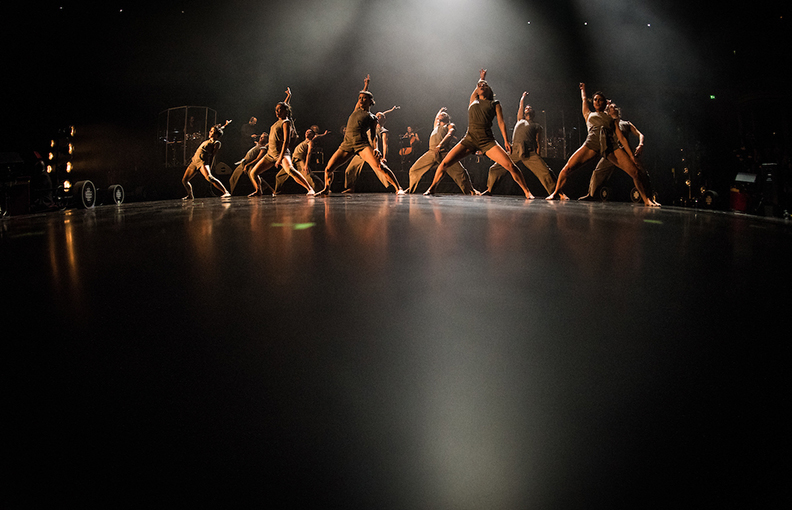 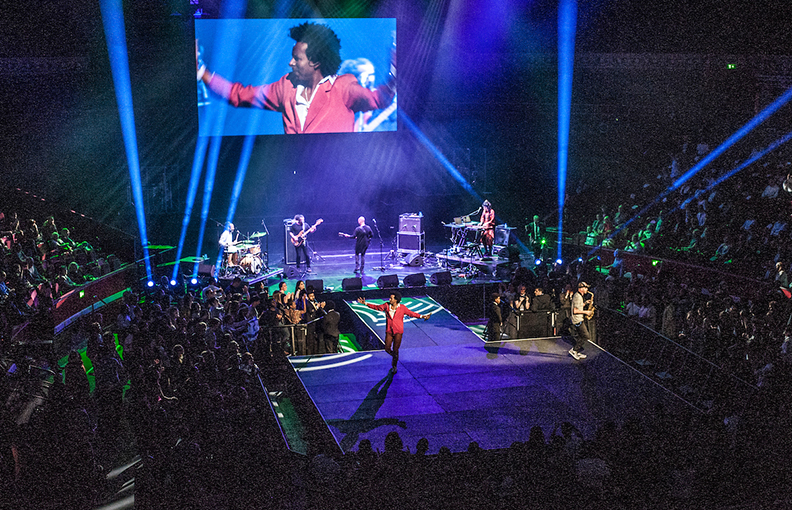