We conceived and delivered this creative fundraising concept which raised both considerable funds for and the profiles of all organisations involved.

The Big Bra Auction was an initiative ofthe JCC for London, developed to raise funds for Hampstead based charity Cancerkin. Over 60 bras were donated by Triumph and customised by celebrities including Dannii Minogue, Isla Fisher, Julia Bradbury, Dame Judi Dench, Solange Azagury Partridge, Lola Rose and Rachel Stevens. The underwear was then auctioned at an event at The Comedy Store and online. Working with PR professionals we secured extensive press coverage for the project. 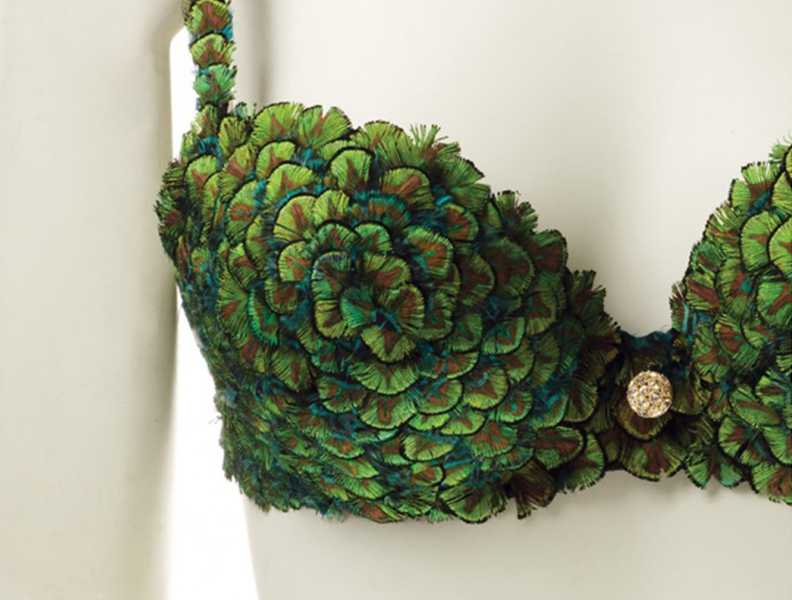 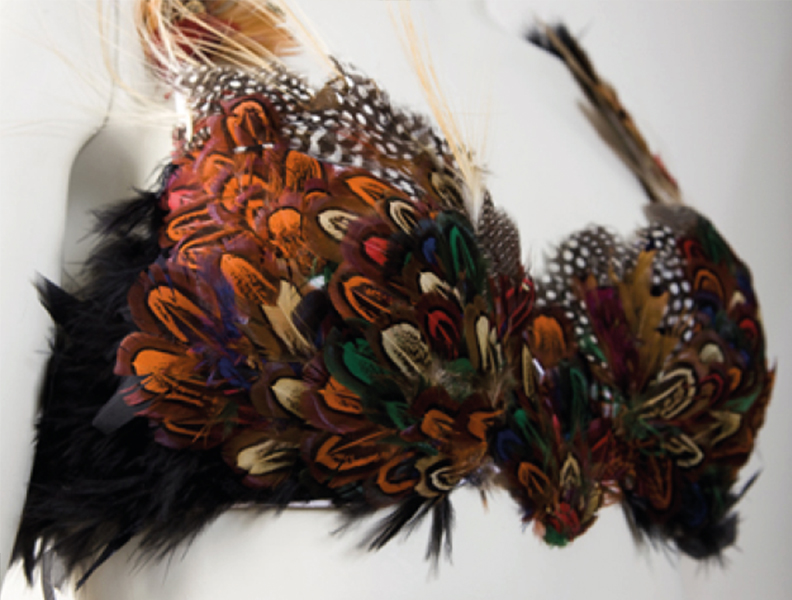